Mistakes.  Some are incidental while others, of course, can be substantial, but we all make them, usually on a daily basis. As a college instructor, my mistakes are so often very public and thus that much more embarrassing, frustrating, or even potentially harming than the errors of others less in the public eye. I try to acknowledge my own mistakes rather than hide from them since they will more than likely be brought to my attention by multiple sources anyway. A recent mistake I made prompted today’s blog, which is a review of some of the many English words and idioms for errors and mistakes.

English offers quite a few synonyms for mistakes, so it’s good to have a couple in your own linguistic arsenal. 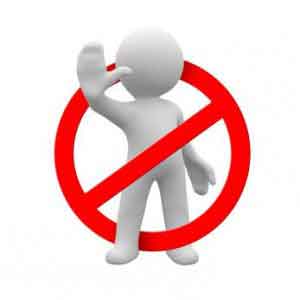 Of the countless idiomatic ways to indicate mistakes and their consequences, there are 5 general categories in which many of the phrases fit.

While you should be familiar with all these common idioms, you can certainly choose your favorites to describe your own blunders.

Some mistakes happen internally in our thoughts or decisions that can lead to other mistakes.

Here are five similar idioms that mean to have an incorrect thought process or make a bad decision. 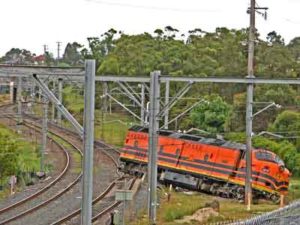 Other mistakes can occur when we open our mouths or our computer keyboards (a form of digital talking).

Here are three idioms for mistakes in speech that basically mean the same thing: to say something foolish or incorrect. 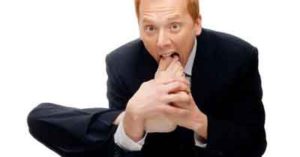 Internal mistakes and spoken mistakes often lead to mistakes in action, so here are five idioms that all indicate doing something incorrectly. 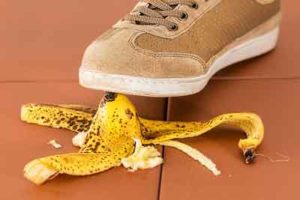 With all these mistakes we are making, sometimes we just don’t want to acknowledge them, which leads to idiomatic language for avoiding admitting the mistakes.

These four idioms can be used when not wanting to admit the mistake has occurred. 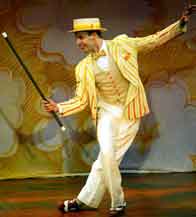 Ultimately, we often have to not only admit the mistakes but also apologize for them.

Here are six idiomatic phrases used when that happens. 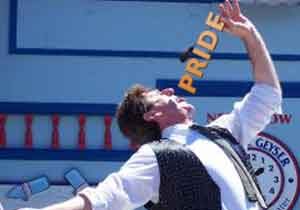 A Story of Errors in Idioms

Mrs. C miscalculated last week on Facebook with the snafu of re-posting fake news. This was, of course, not her first blunder of the day, but it was certainly the biggest goof.  Her lapse of judgement causes her to go off the rails with an erroneous news story. Even more unfortunately, she really put her foot in her mouth by commenting on the story as well. Basically, it was an air-headed mess-up. However, she did not try to squirm out of the faux pas, but instead swallowed her pride and asked forgiveness. Also,  she quickly removed the indiscretion and has resolved not to bungle her posts, at least in the same way, again! 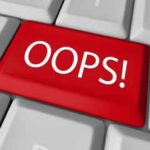 Now you have even more language to use when considering them!